Where to find best picture quality for Road to Avonlea?

Less More
1 year 2 months ago #34 by Michael G
Where to find best picture quality for Road to Avonlea? was created by Michael G
I am puzzled by the grainy picture quality of the Road To Avonlea DVD sets. The claim of "HI-DEF Digital Restoration" seems like false advertising. Sullivan Entertainment charges a premium for their offerings so I can't imagine they were knowingly cutting corners. Has there been an explanation for why viewing RTA is like looking through a pane of glass? Are there current formats of the series that resemble HD quality?

In a September 2005 chat at the now defunct Avonlea Message Boards, Sullivan responded to a question regarding the inferior DVD quality and the difference between the seasons in quality:


Disney has exactly the same source materials we do in creating DVDs. I have much debate on this subject. Their digi-betas are clones of ours. I think the debate on DVD quality has to do with the fact that even though the show was shot on film it was mastered on 1-inch analog tape in the early seasons. Unless all of the film that was shot for seasons 1-4 was completely re-duplicated digitally, the quality that you see on the current DVDs is really the best that the show will ever look. Season 5-7 were mastered digitally and have a completely different look. However, please note, the Avonlea movie was also mastered digitally and has a quality of the later seasons. Please have a look at it and you will see what I mean.

Despite Sullivan's claim that the quality is the "best that the show will ever look," they were improved since the first DVD releases. 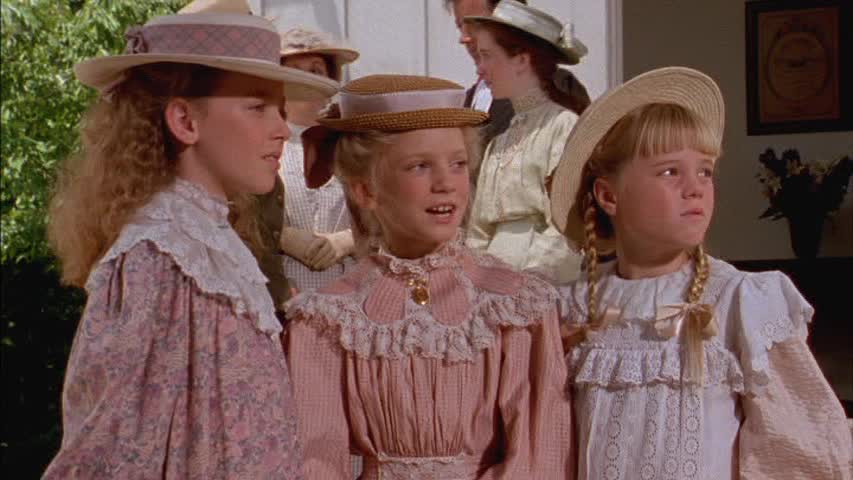 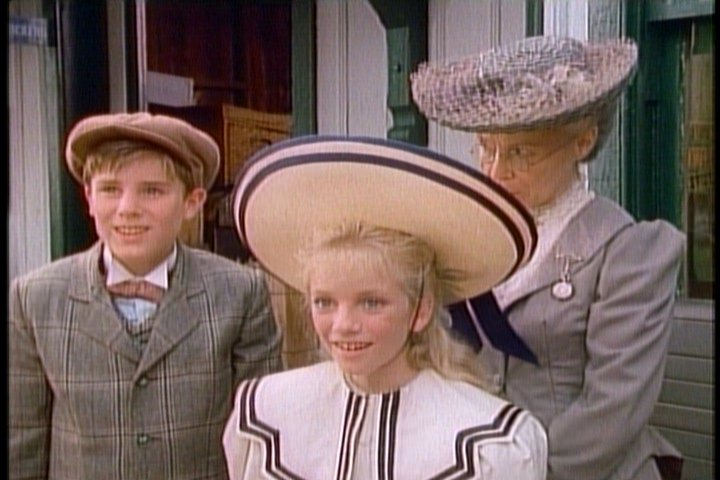 For the early DVD releases, I always considered HD to mean "Highly Degraded." I was very disappointed that the first DVD release was so grainy with VHS style quality.
Last edit: 1 year 2 months ago by timothy.

Less More
1 year 2 months ago #37 by mseevers
Replied by mseevers on topic Where to find best picture quality for Road to Avonlea?
OMG was that released? It looks like Sully just copied some old VHS tape onto a DVD. That is really really bad.

Less More
1 year 2 months ago - 1 year 2 months ago #43 by timothy
Replied by timothy on topic Where to find best picture quality for Road to Avonlea?
It still bothers me that the set was released in that condition. Sullivan describes the restoration process of removing dirt frame-by-frame in this 2009 wide-screen release feature (It starts around the 3 minute mark). It contradicts the claim that the 2005 edition was the best we we're going to get.