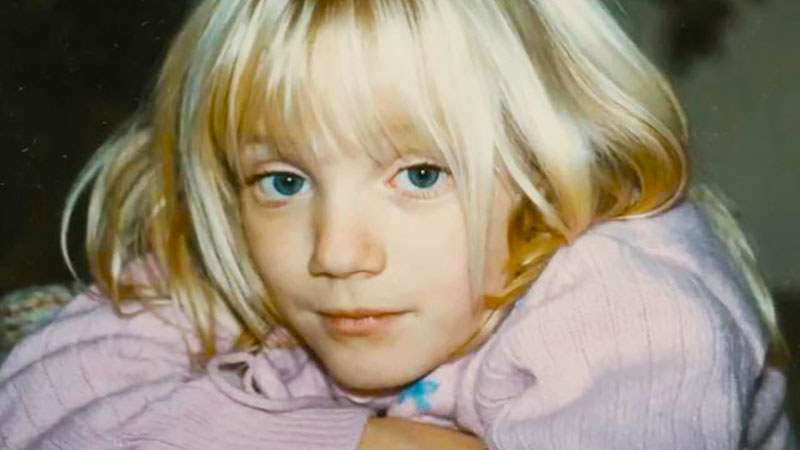 In February 1992, Sarah Polley and Zachary Bennett were interviewed by the Ottawa Citizen while they were schoolmates attending the North York's Claude Watson School for the Performing Arts.

During the interview, Polley revealed an interesting warning she received when responding to fan mail.

Each week during the series run, letters from fans would flood in to the Road to Avonlea Fan Club. When it came time to sign autographs, star actress Sarah Polley (Sara Stanley) would close each letter by drawing a peace sign and a bird's left wing.

According to the Ottawa Citizen:

This year, (Sarah) says: "We got a letter before we wrote out the form letters... and it said in huge letters, "PLEASE STEER CLEAR OF POLITICS."

When pressed for specifics about her transgression, she demurs: "I'm more left-wing than Brian Mulroney, I'll just say that."

Bennett, who plays Sara's impish cousin Felix, is making a joke. But it says something about the differences between the two, who romped through Winterlude on the weekend as part of a promotional tour.

The conversation can't get too heavy when Bennett's in the room. He's full of adolescent energy, and his words sometimes tumble out of his mouth before his tongue is quite through with them.

Even at age 12, Polley was a dedicated environmentalist and peace activist with strong left wing political opinions.  During a children's television awards ceremony in 1991- around the time of the first Gulf War-Polley was famously asked to remove a peace symbol from her outfit by Disney officials.

After she refused, Disney apparently never contacted her again for auditions.

These incidents demonstrate Sara Polley's growing disillusionment with Road to Avonlea that would continue to escalate for years even after her eventual departure from the series.