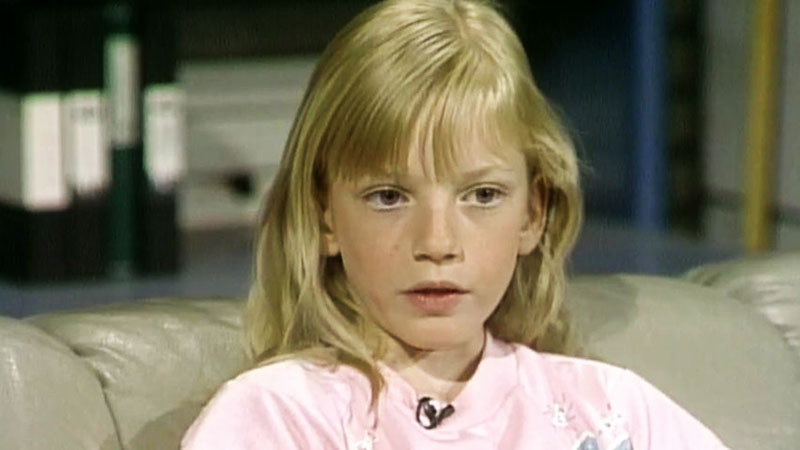 When Sarah Polley was cast to play Sara Stanley, it was the perfect choice.  Not only was Sarah a talented and experienced young actress, she possessed many of the same headstrong and determined qualities as her satin slipper wearing protagonist, Sara Stanley.

As the series progressed however, Sarah became disillusioned with Road to Avonlea.  In future interviews she would refer to the series as a "sweet horrible kids show."

In a 2003 article for the Guardian, Polley explains how she became discontented with the series:

Because it was so popular, Polley saw Road To Avonlea as an opportunity to deal with what she considered to be real issues, such as the history of immigration in Canada and the treatment of native people.

That was, until a certain multinational began financing the show. "In the first couple of seasons we did things like an episode on a strike," she says. "Then as soon as the Disney Channel got really involved, all that went away and it became, literally, a show about family values."

Even at 12, it wasn't hard to see how much the tone of the series had shifted. Polley wasn't particularly politicised then, but the Disneyfication marked the beginning of her awareness.(1)

As previously reported, Polley was told to avoid politics with Avonlea fans and refused to remove a peace symbol when confronted by Disney officials.

Sara's desire for Road to Avonlea to address serious issues can be traced back to the 1992 interview by the Ottawa Citizen while Polley and Zachary Bennett were students at the Claude Watson School for the Performing Arts.

(Bennett) gets reflective when Polley talks about a time an eight-year-old girl with a terminal illness asked to visit the Avonlea set just north of Toronto to meet Sarah and Zach.

"You realize how much we mean to these kids," said Bennett, his voice expressing real wonder. ''We hear it, and we believe it in a way, but we don't in another way. You have to see it to believe it. Sarah and I were just talking to this girls and having a good time, but it gave you this feeling of how kids look up to you.''

Polley takes that responsibility seriously. Her latest letter to her fans asks them to write back with suggestions about how they could help improve the environment(2).

According to Polley, Road to Avonlea missed a major opportunity to address serious issues and this ultimately led to Polley's outright distaste for the series.

Do you think Sarah has a valid point?  Did the Disney influences pigeon hole the series as a "saccharine" little kids show?  Let me know in the comments.