They almost missed Gema for Road to Avonlea! 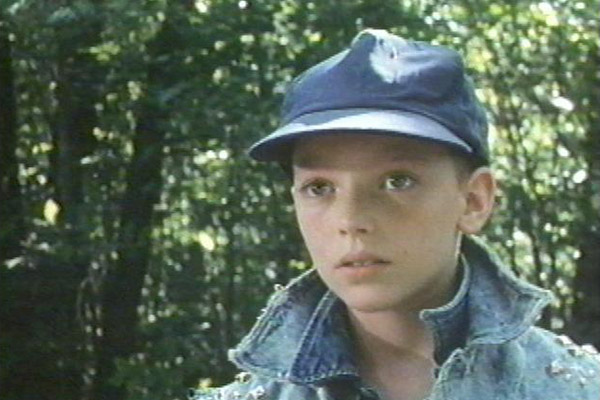 In the weeks leading up to the production of Road to Avonlea, Gema Zamprogna (Felicity King) was heading to Winnipeg to star in the CBC made-for-TV movie ‘The Challenge,’ later to be re-titled ‘The Challengers.’ Gema played the lead role as a 12 year old girl who impersonates a boy to join a boys-only club.  The Challengers was simliar to gender switching movies of the era like "Just One of the Guys" except with lousy 80s music and bad lip syncing.

"We almost missed her for Avonlea," acting director Anne Tait recalled.  "I'd auditioned her for an earlier Sullivan film and her talent was like a clear white light shining through. But everyone said 'She's going to Winnipeg, just give up on her.'"

Tait tracked down Gema en route to the airport and managed to obtain a tape of her reading for Felicity. There were plans for the Challengers to become a weekly series and scripts were written, but the ultimately the series never materialized.

The scheduled filming for Road to Avonlea was delayed one week, allowing Gema to luckily accept the landmark role as Felicity King.