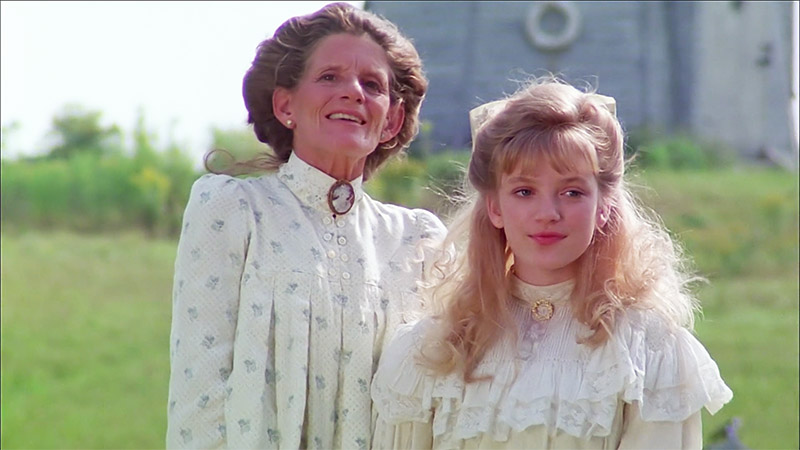 Felix lashes out against his father and rejects the notion of becoming a farmer. Hetty turns 50, but the celebration is soured when her writing contract is cancelled and she must endure a risky operation. A visiting politician offers Alec an opportunity to run for office, but Alec questions the politician's shady dealings. Sara realizes that much of Davey's troublesome behavior is caused by his inability to read. Jasper and Olivia purchase the cannery and apply modern ideas to impove efficiency. Cecily falls ill with tuberculosis and Janet must make a difficult decision whether to send her to a sanitarium.