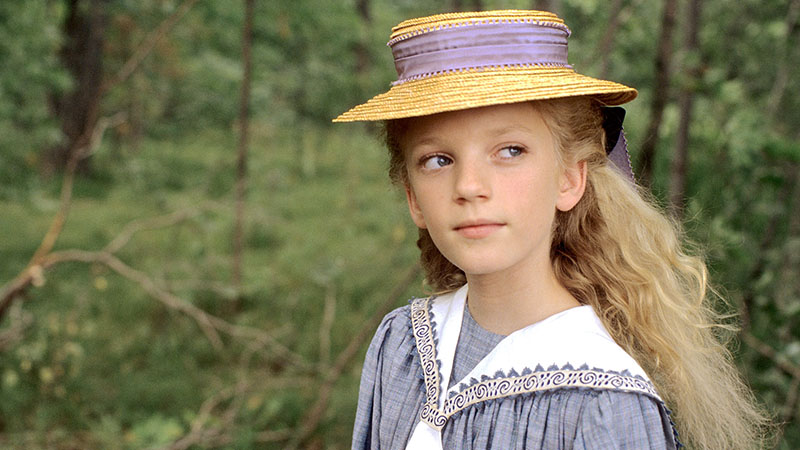 Sara Stanley is sent to live with her relatives in Avonlea after her father is charged with embezzlement. Despite the harsh discipline of her Aunt Hetty and the pranks from her cousins, Felix and Felicity, Sara manages to adjust.

She befriends the shy inventor, Jasper Dale, and together they arrange a magic lantern show to replace stolen library funds. Afterwards, Sara is called the 'Story Girl' and her curiousity takes her on many adventures among the towns most eccentric people.

When winter comes, Sara's father is acquitted of the charges and returns to take her home with him. Hetty refuses to depart with her niece however, and an old rivalry is rekindled.