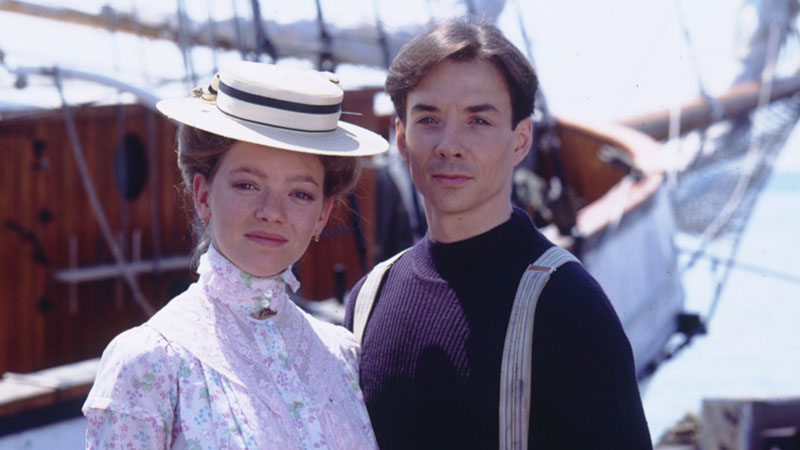 Gus meets a mysterious woman in Halifax, who he believes holds the secret to his past. The first annual bachelor auction turns sour when Simon Tremayne is misled into believing that Hetty will bid on him. Felix and Izzy purchase a fox farm, but their friendship is threatened when Felix must replace Izzy with another partner. Rachel suffers a stroke and leaves Davey and Dora under Hetty's watch. Upon her return, Rachel struggles to regain her speech and overcome the belief that she is an invalid. Felicity reconsiders medical school after a friend dies during childbirth. Cecily returns from the sanitarium and Felicity learns that tragic news that Gus's ship went down and all hands were lost.