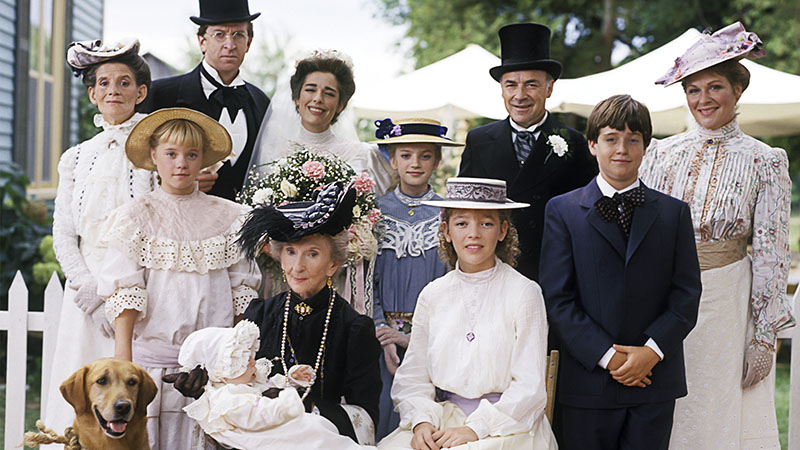 Jasper and Olivia are married, despite a bitter fued with Hetty over the wedding arrangements. Sara switches places with a look alike ruffian in order to escape Hetty's disciplinarian methods. Felix starts his own delivery service with the King horse Blackie, but a terrible accident occurs during a competition with a business rival. Felicity is invited to apply for a scholarship at Kingscourt Ladies College in Nova Scotia. In an effort to impress her fellow Kingsport peers, Felicity claims that her real parents were dead and that she was the inheritor of a vast fortune. Marilla Cuthbert dies without a will, leaving Rachel Lynde to fight for Green Gables.