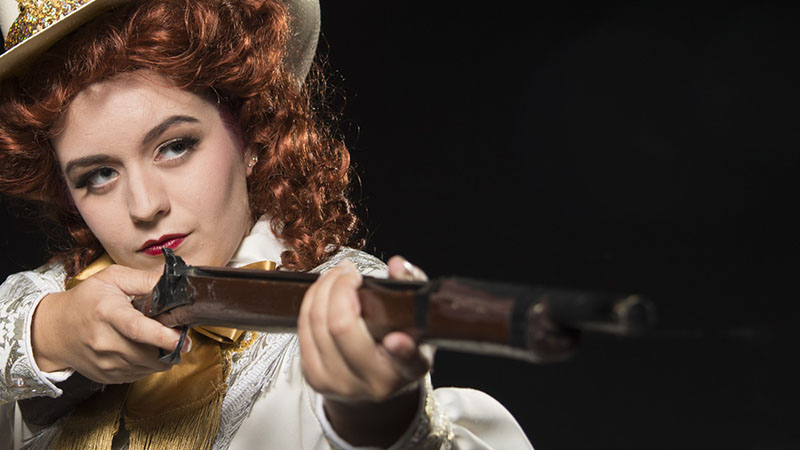 In 1919, the silent film 'Anne of Green Gables' was released, directed by William Desmond Taylor. It was the first big silver screen adaptation of Montgomery's classic and starred Mary Miles Minter as Anne Shirley. It was also the first and only time that Anne Shirley threatened the town of Avonlea with a shot gun!

Montgomery harshly criticized the film in 1935:

"In 1921 (Sic) Anne appeared in the “silent” pictures. Mary Miles Minter starred as Anne, but I did not like her. She was too “sugary sweet”—not a scrap like my gingery Anne. There was a good Matthew and a good Marilla and a passable Gilbert, but on the whole the picture made me furious. The producers evidently thought it had to be “pepped up,” and they introduced a lot of absurdities—among others, Anne at the door of her school, a shotgun in hand, standing off a crowd of infuriated villagers who were bent on mobbing her because she had whipped one of her pupils!"1

This sensational scene wasn't what enraged Montgomery the most. Maud was furious that the American flag was prominently shown during a scene at Anne's Queen's Academy graduation. She was also perturbed that Anne confused a skunk for a kitten during a picnic scene, arguing that there were no skunks on Prince Edward Island. 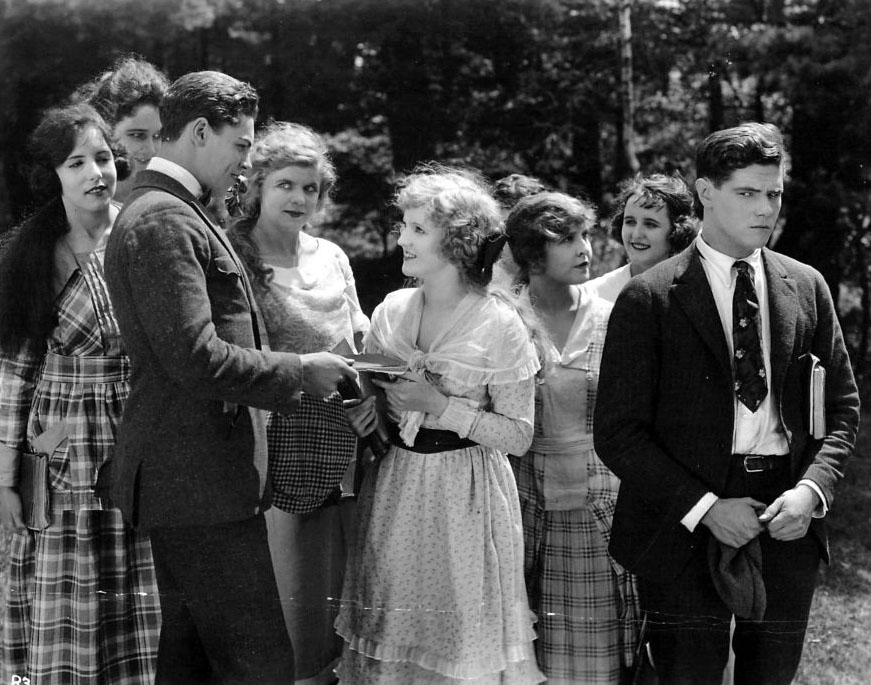 By 1999, all prints of the film were lost.  Montgomery would have been elated by this loss for a film she regarded as "Such crass, blatant Yankeeism!"