Polley Explains Why She Chose Road to Avonlea Over Small Sacrifices 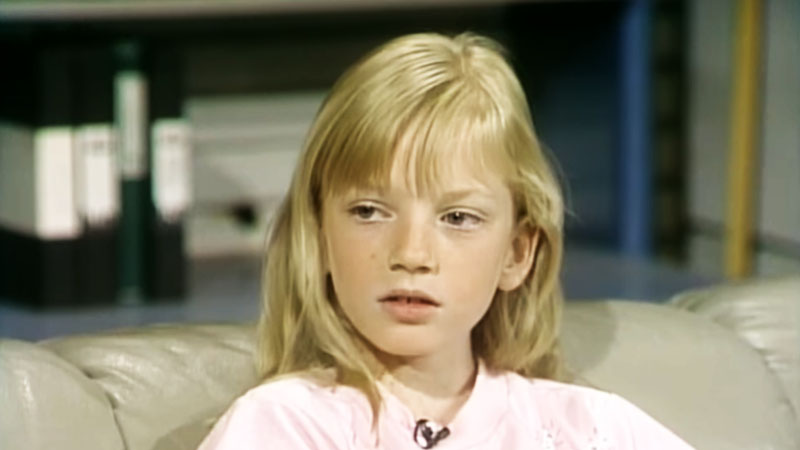 CBC published an interview with Sarah Polley from 1989 where the young actress discussed a myriad of topics.  As I reported previously, Polley chose Road to Avonlea over the made-for-television show Small Sacrifices. In this interview, Sarah specifically addresses this decision:

Question: "You turned down a mini-series with Farrah Fawcett and chose the Avon-lea project. How do you decide what you want to do? How do you pick?

Sarah: "Usually I like to do things with people I've worked with before... Also, if I really like the story. And I think the Farrah Fawcett one... I found it a little bit depressing because it was a true story about a mother who had shot her kids... It was really horrible."

Polley made the right decision.  Small Sacrifices is about a terrible incident and nowhere near as successful as Road to Avonlea.

Sarah discussed other things, like the harrowing experience of working on Terry Gilliam's 'The Adventures of Baron Munchausen.  She was temporarily blinded during the filming when a bomb went off in her face and was taken to the hospital.

She also mentioned that she can't see herself working as an actress when she grows up, working with dogs, and wanting to win Wimbledon!