Avonlea Fans Outraged when Avonlea was Pre-empted for Hockey 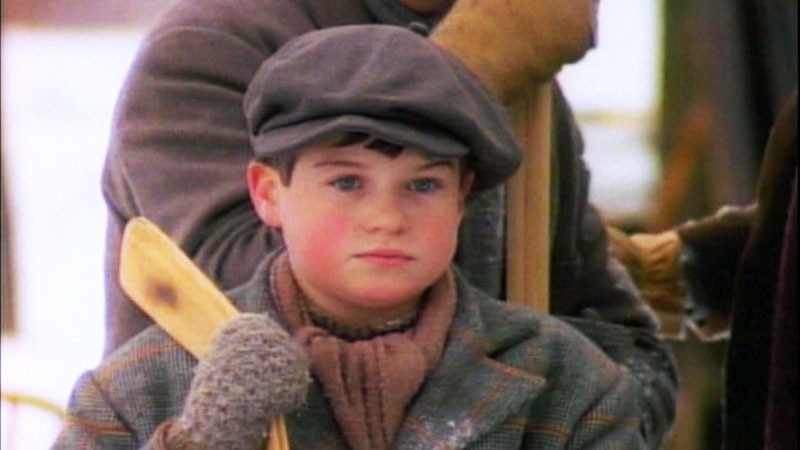 On a weekly basis, Road to Avonlea would outscore Hockey Night in Canada in the ratings.   That's why it was a shock on March 11, 1990--with only four episodes remaining in the first season--that the unthinkable happened. The series was inexplicably pre-empted for the inferior National Hockey League Playoffs and the Juno Awards.

CBC vice president Dennis Harvey said that the impact on viewers would be minimal and that they "probably won't even notice (1)."

Harvey's reasoning was completely flawed.  Hockey fans would not tolerate the third period of the National Hockey Championship game being pre-empted for 6 months-- Just as Avonlea fans would not sit idly by as their series was delayed.

Harvey was obviously wrong and Road to Avonlea fans unleashed their anger:

"Surely (CBC) cannot hold the family audience in such contempt," said the Institute in a letter to The Star.

The institute said viewers are "being held to ransom."

"Why can't they move the adult stuff?" said Penny Miller.

"I want to know what happens at the end," said Nicole Leaver.

"I was pretty sad and upset," said Nell Crichton, 8, who hasn't missed an episode.

Parents aren't so sad - but they are upset.

"They make more money from skating, so they pre-empt Avonlea," complained an angry Joanna Miller.

"There are very few suitable family programs as it is. They don't need to pre-empt it. They can move it up in the afternoon."

At the Wilson house, the family rushes through dinner to be able to get to the TV by 7.

"This is one of the reasons CBC has budgetary problems; this is a prime example of poor management," said Jill Wilson (2).

Even the Children's Broadcast Institute weighed in on this atrocity. "In our view, the CBC's treatment of young viewers has in recent years been consistently shoddy," lamented Executive Director David Schatzky. "We wish to register our profound discontent at this arbitrary and insensitive programming decision (3)."

CBC executive Swank arrogantly claimed that "It's a reality of telecasting... " and that hockey "is a fact of life at the CBC."

After receiving a firestorm for these ridiculous responses, CBC was forced to wipe the egg off its face for disrespecting the series. Ivan Fecan would come clean with the real reason for the pre-emption:

"We would not have been able to afford a full series," said Fecan. "All we could afford was nine."  By holding over the four remaining episodes until next season, the network can account for their cost in the new year, Fecan said (4).

"People complained so much that (CBC) knew they wanted the show on the air," Sullivan remarked.  "I think CBC is going to try and poke fun at themselves this year when it comes back on air with those four other (shows). They're doing something where they're calling it the Lost Episodes of Avonlea (5)."

Sadly, Road to Avonlea fans would have to wait until the fall when the 9 episodes were rerun, followed by the four remaining episodes. Pathetic!

When the series was first run on the Disney Channel in the US, all 13 episodes were run without any pre-emptions. 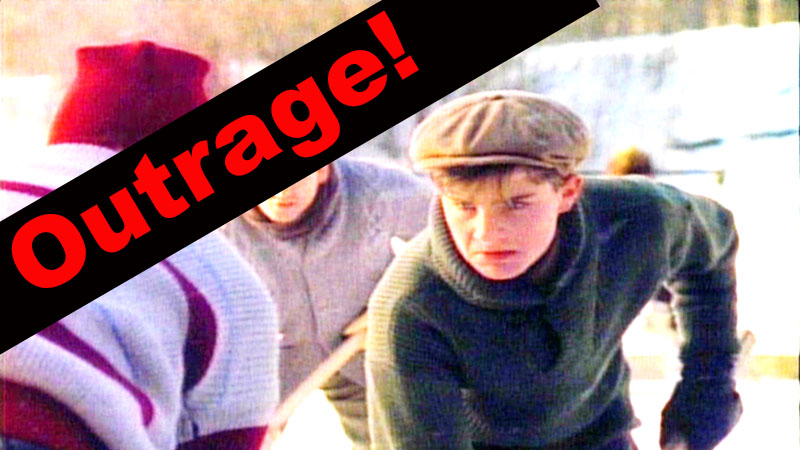