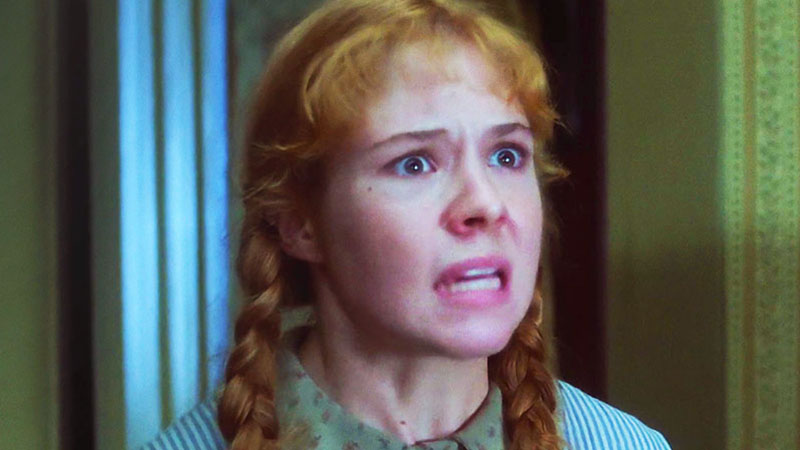 In June 1908, Lucy Maud Montgomery's landmark novel 'Anne of Green Gables' was published based on an 11-year old orphan, Anne Shirley, who was mistakingly sent to live with two aging siblings, Matthew and Marilla Cuthbert.  Since that time the work has become a literary classic, selling more than 50 million copies and has been adapted into numerous musicals, plays, and television movies.

Not everyone was enthusiastic about the novel.  The New York Times Book review initially criticized the work and was especially harsh toward its lead protagonist:

The author's probable intention was to exhibit a unique development in this little asylum waif, but there is no real difference between the girl at the end of the story and the one at the beginning of it.  All the other characters in the book are human enough. (1)

In April 2017, the NY Times expressed a radically different interpretation of the character:

Do you know Anne Shirley? You would like her. Everybody does. A lively and optimistic survivor with a feverish imagination and unchecked enthusiasms, she is a redheaded outsider who becomes an insider without forsaking her peculiarities or her intelligence (2).

The NY Times really missed the mark with their original review but later clearly saw the literary importance of the work. In nearly 120 years, the Times interpretation of Anne Shirley was transformed from a "little asylum waif" to an iconically "strong female character" whose cultural importance in Canada was rivaled only by "hockey and the Mounties (2)."