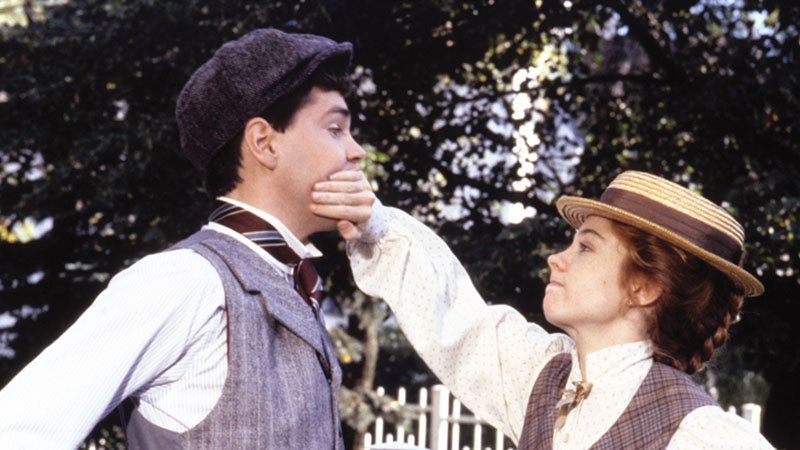 In a recent Ipsos poll, Canadians again failed to pass a simple questionnaire regarding Canadian history.  When asked about the accomplishments of famous Canadian women, including Lucy Maud Montgomery, 55 percent of those questioned failed the "true or false" online survey conducted between September 27 and October 1st.

Interestingly, the test revealed that the "fail rate was highest among women, with 59 percent of those polled getting at least half of the questions wrong."  In contrast, 52 percent of men did not pass the survey.

One of the questions asked if it was true that "Margaret Atwood, Alice Munro, and Lucy Maud Montgomery are among Canada's best-known authors.  The majority of those being questioned were unaware of the literary contributions from these authors and valued the work of celebrities over their accomplishments.

According to the Canadian Press:

If given the option to sit down for a meal with these historical figures, the most recent survey indicates the majority of respondents would take a pass.

The survey asked participants to name the Canadian woman they would most like to share a table with, regardless of whether she was alive or dead. Present-day pop-culture luminaries were the most popular choices, with 10 per cent of respondents picking Quebec singer Celine Dion, six per cent choosing country-pop star Shania Twain and four per cent opting for Atwood.

Montgomery apparently would be dining alone.

What in Halifax is wrong with the Canadian education system?