Anne of Green Gables On Ice! 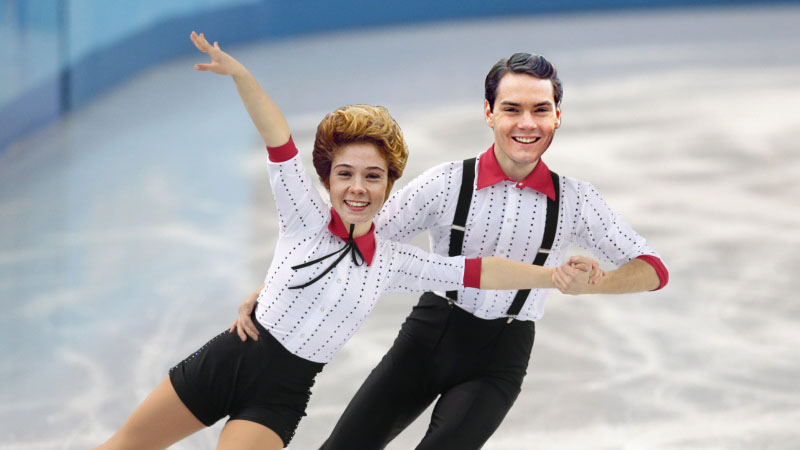 Producer Kevin Sullivan once said that he respected Montgomery’s “talent and the place it holds in the hearts of Canadians too much to turn it into formula television."  So what better way to respect Montgomery's literary legacy than to produce a show featuring Anne of Green Gables on Ice!

In January 1997, Sullivan was approached by a Disney choreographer with the inspired idea of turning Montgomery's beloved work into an ice skating show.  "It's only at the initial stages, just being formed," Sullivan told the Toronto Star. "The concept may go down the tubes. We haven't made a deal with him or with the networks, but all of them in Canada are interested."

The possibilities were intriguing.

Unfortunately, we will never know as the show was dropped and never mentioned again.

The opportunity was presented around the time Sullivan was planning the production of Happy Christmas Miss King.  Little did Sullivan realize, CBC was about to sabotage the reunion film with a Tonya Harding style baseball bat strike to the production.

Would you enjoy seeing Anne of Green Gables on ice?  Do you think Lucy Maud Montgomery would have approved?  Let me know in the comment section below.