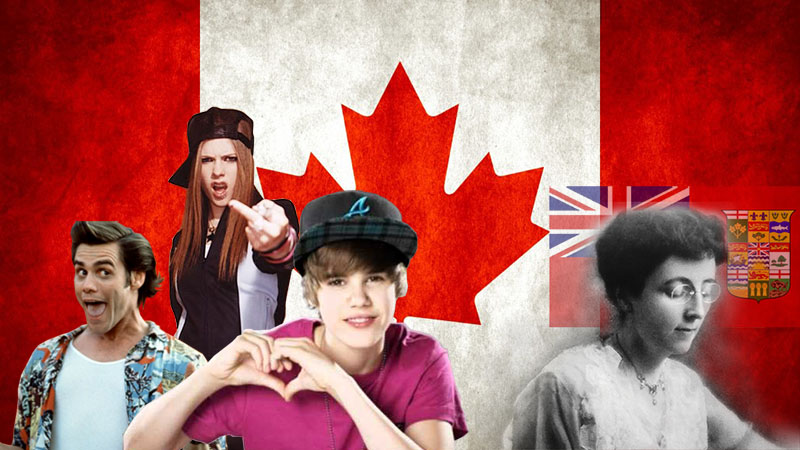 A recent poll conducted by Ipsos on behalf of Historica Canada found "the majority of Canadians couldn't name the achievements" of Lucy Maud Montgomery.

The poll found that only a measly 27 percent of Canadians could identify the accomplishments of Lucy Maud Montgomery and were unfamiliar that the author penned the  literary classic "Anne of Green Gables."

This is not the first time Canadians have disrespected Montgomery.

In 2004, CBC aired 'The Greatest Canadian' television series revealing the greatest Canadians of all time.  The results were determined by viewers in a two-step voting process.

As an insult to injury, the final results were aired November 29--the eve of Montgomery's birthday!

By 2016, Montgomery fell off the radar again.

In honor of Canada Day 2016, Insider ranked the 26 best Canadians of all time, boasting that "Canada has given the world some of its best comedians, writers, athletes, and scientists."  Apparently, this list does not include author Lucy Maud Montgomery.

It does however, include a plethora of celebrities including Avril Lavigne (#26), Jim Carrey (#24), and Celine Dion (#2).  The article author indicates that the list includes "25 greatest Canadians of all time."  Curiously, there are actually 26 Canadians listed!

Sadly, Canadians continue to disrespect their literary heritage and the contributions of Lucy Maud Montgomery.  Let me know what you think in the comment section below.  Do you think Montgomery is being disrespected?