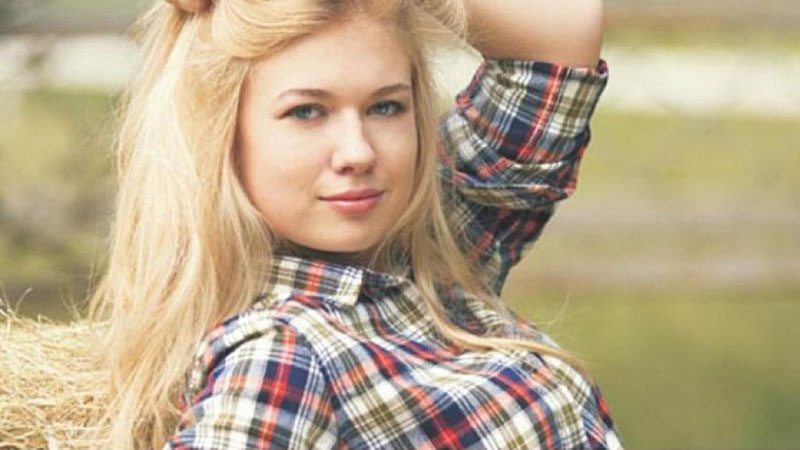 In a recent survey, Americans decided their favorite books as part of PBS' The Great American Read Initiative.  L.M. Montgomery's Anne of Green Gables was ranked #11 in the results, edging out classics like 'The Adventures of Tom Sawyer' #17, 'Where the Red Fern Grows' #31, and 'Alice in Wonderland' #28.  Harper Lee's 'To Kill A Mockingbird' topped the list.

While Americans ranked 'Anne of Green Gables' among their most beloved works, Canadians are unfamiliar with the author and her classic novel.

In recent polls, Canadians have fawned over celebrities like Pamela Anderson, Celine Dion and Justin Beiber while showing no knowledge of literary icons like Montgomery. Historica Canada found that "only a measly 27 percent of Canadians could identify the accomplishments of Lucy Maud Montgomery and were unfamiliar that the author penned the  literary classic "Anne of Green Gables." In a recent Ipsos poll, Canadians again failed to pass a simple questionnaire regarding famous Canadian women like Montgomery.

Perhaps we can make a trade?  We'll give Canadians the US based television series Baywatch, starring Pamela Anderson, and Americans can take in our favorite orphan Anne of Green Gables?

Americans would be proud to call Anne of Green Gables an American literary classic!