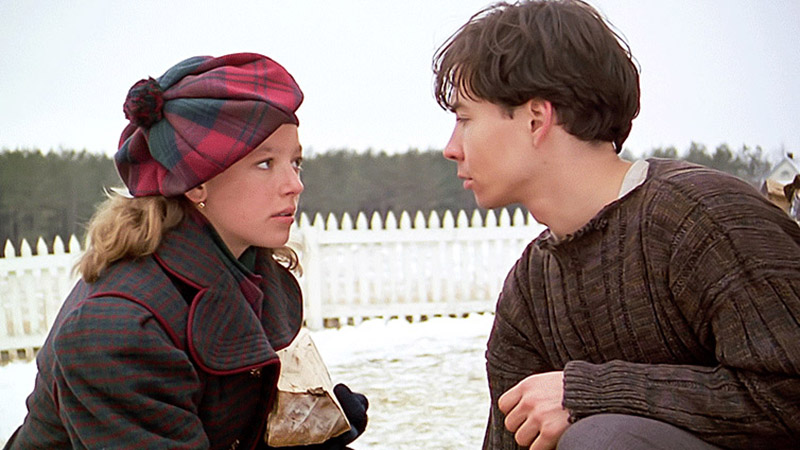 Felicity encourages her parents to dine at the White Sands so that she can arrange a romantic dinner alone with Gus Pike. Alec is infuriated when he discovers her deceptive scheme.

Sara really gets lost in the shuffle as the Gus and Felicity relationship takes center stage. Her role is mainly as an intermediate, passing love letters between Gus and Felicity, as well as passing business letters between Clive and Hetty.  Olivia and Sara arrange a romantic dinner between Clive and Hetty, who continue to insist that their relationship is purely professional.

Felicity encourages her parents to dine at the White Sands so that she can arrange a romantic dinner alone with Gus Pike.  It's funny how Felicity shovels food on Gus's plate and he tries to cover the plate with his hands.  Alec discovers Felicity's deceptive scheme and scorns his daughter and an unknowing Gus, revealing a harsh and overprotective side to his character.

Defying her father for the umpteenth time, Felicity runs away and shows up at the lighthouse. Gus explains his respect for Alec and together they return to King Farm so that Gus can explain his intentions.

Both Janet and Hetty are able to convince Alec that he is being too overprotective and he ultimately allows Gus and Felicity to spend time alone together.

Felicity comments to Sara that she wonders if she will die an old maid without being kissed; however, Felicity had obviously already been kissed by Gus Pike in the second season (2.2: How Kissing Was Discovered). There's no explanation where Jasper is in this episode.

"I'm disowning myself from this family, forever!" -Felicity King

"With all due respect Miss King. Ah never knew until now how hot headed your family can be... Love seems ta bring out the worst in all of us." -Gus Pike

Felicity exclaims "how romantic father" after observing Alec and Janet dancing. Sara swoons about how Gus's love letter would be "delivered under the cover of darkness."

(1) The Disney channel's title for this episode was called "Felicity's Grand Design." (2) Felicity is 16 years old.