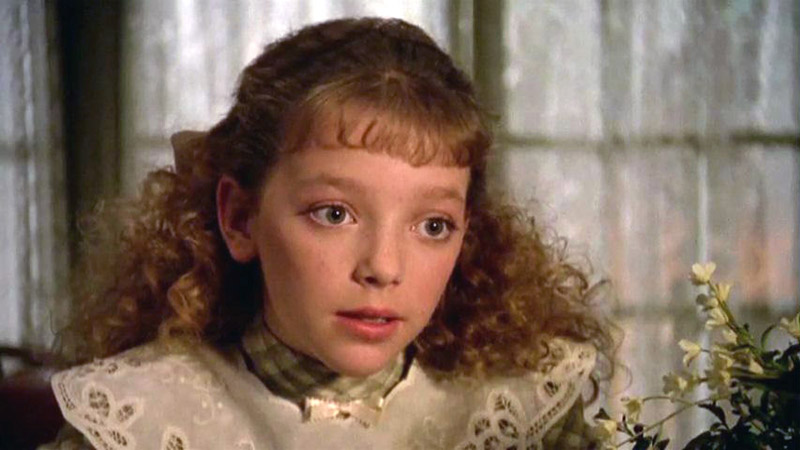 A politician attempts to buy Alec's vote while Felicity accepts a bet to make Clemmie Ray popular at the harvest ball.

A candidate for the legislative assembly, Judson Parker charms the town's women in order to sway their husband’s votes. Parker attempts to buy Alec’s vote by offering to reward Felicity with best costume at the harvest ball.  In an equally deceptive interaction, Felicity accepts a challenge from Sally Potts and Jane Spry to transform Clemmie into a popular girl at the ball.

When Alec rejects the candidate’s political bribery, Parker changes his decision and awards the prize for best costume to Jane Spry. Alec tells his daughter that it wasn't about costumes, it was about votes. Felicity loses the bet, realizes that deception ruins friendships, and reaches reconciliation with Clemmie.

The town eventually learns about Parker’s political tricks and supports the favorable candidate David Amsbury. The parallel story lines between the crooked politician and the children's deceptive bet underscores the importance of individual principles and the consequences of defying those principles.

Sara refuses to participate in Felicity's deceptive scheme, although she doesn't go out of her way to warn Clemmie either. Sara recalls the following: "Aunt Hetty says, that if you do something wrong, it's bound to come back at you somehow." While it's likely that Hetty said this, fans will note that Marilla told Sara almost the exact same thing in The Materializing of Duncan. The brief conversation between Harmon Andrews and Amos Spry concerning the quality of the rake in the general store was some of the worst written dialogue in the series.

"You can always measure the worth of a person by the number of friends that he or she possesses." -Felicity King

"My class is not a three ring circus." -Hetty King

"I'll have nothing to do with a gang of two faced jelly fish!" -Sara Stanley

(1) In the Bantam Skylark book for this episode, it's mentioned that Sara is twelve years old and Felix is eleven.

(3) The scene with the children exiting the schoolhouse at the end of this episode is used as stock footage several times throughout the series, including a scene from Happy Christmas Miss King.

The message of the importance of individual principles and friendship, and the consequences of political and peer pressure is well presented. The two story lines were tied together nicely.