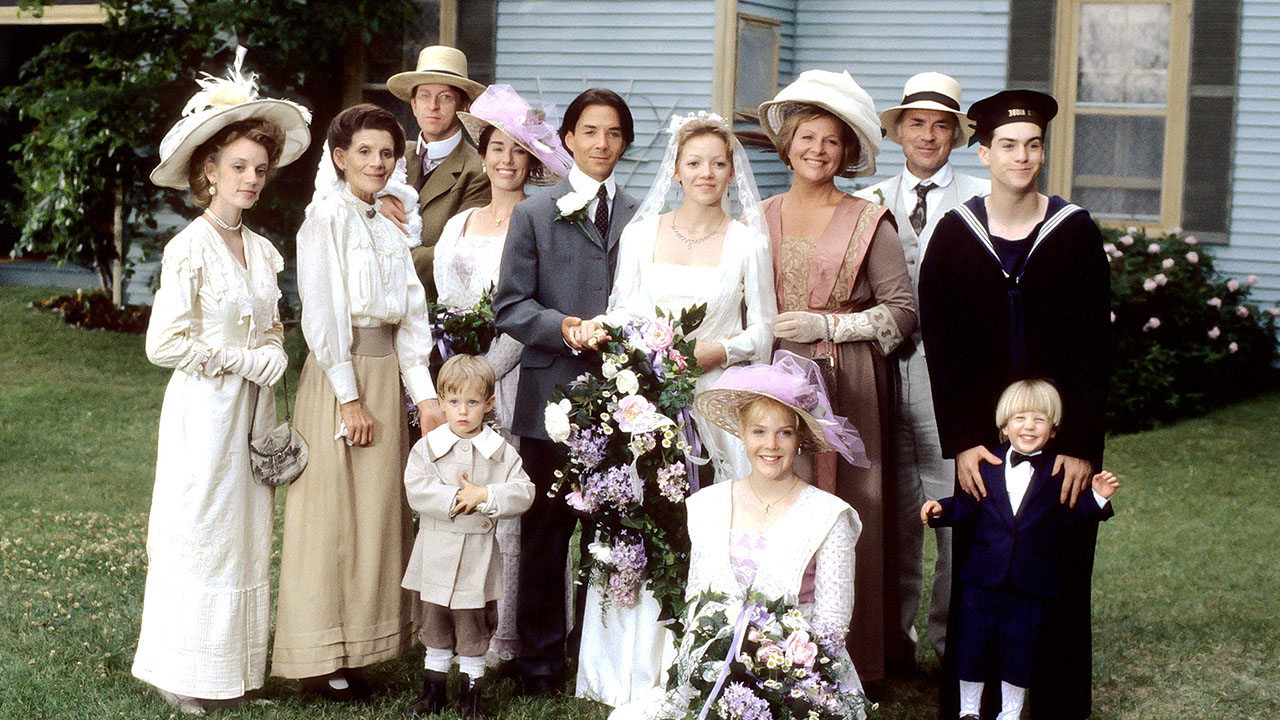 Felicity and Stuart open a foundling home for orphans. Izzy's Aunt Lilian visits and plans to take Izzy to Boston, but Felix attempts to get her to stay. The Avonlea schoolhouse is threatened with closure and Hetty challenges Carmody to a contest to keep it open.

The Avonlea cannery burns to the ground and Jasper and Olivia plan to leave for England. Felicity accepts Stuart's marriage proposal, but when she receives word that Gus may still be alive, the wedding is postponed.