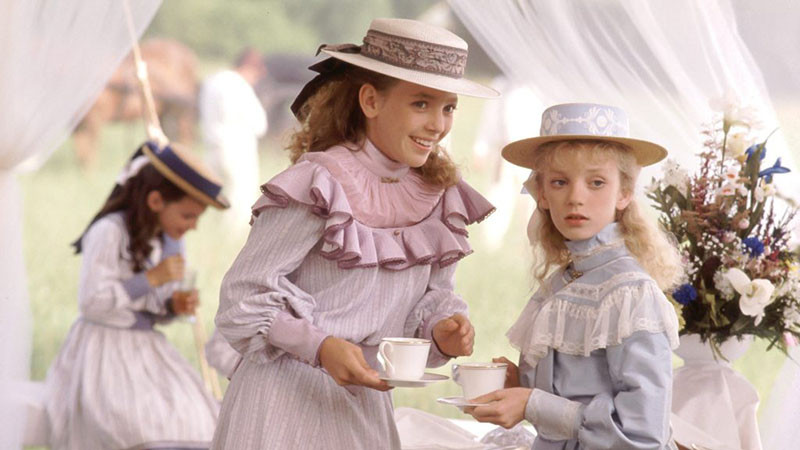 Sara becomes grief stricken when her father dies in an accident at Stanley imports. She visits a fortune teller in hopes of reuniting with her father, but is consequently kidnapped. Alec rescues Sara and her reluctant nanny allows her to remain in Avonlea.

Hetty recruits a new pupil, Gus Pike, and the King family learns about his mysterious past. Rachel and Marilla adopt twins, Davey and Dora Keith, but Davey proves to be troublesome.

Jasper and Olivia become engaged after a rival returns to win Olivia's hand in marriage. Alec forms a hockey team to challenge the town sawmill owner, who is strip cutting trees a mile from Avonlea. During the game, Janet goes into labor.