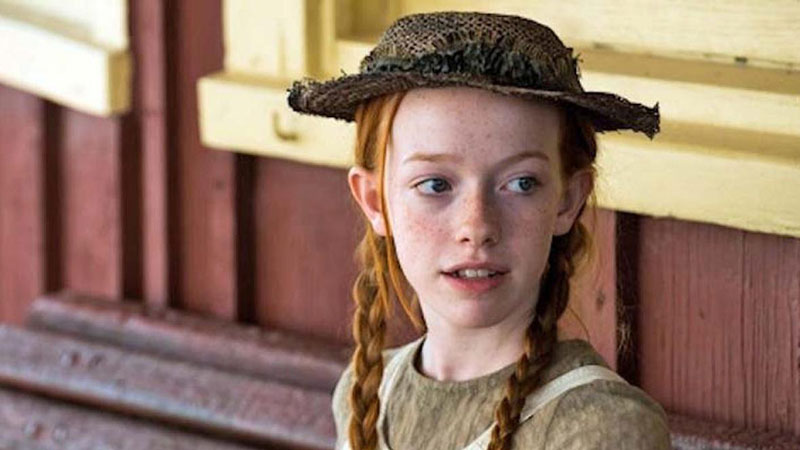 In an emerging court battle (Sullivan vs. Northwood Media Inc.), Sullivan Entertainment is alleging that the Netflix series "Anne with an E" has copied scenes from his popular 1980's television mini-series Anne of Green Gables that were not in the Montgomery works.

According to JDSupra1, Sullivan has cited several key moments of copyright infringement:

The motion also charges that the Netflix series ripped off "Anne offering up to Marilla that she is good at washing dishes from Anne 4.” 2   Now we're litigating copying household chores, really?

The burning question in Sullivan vs. Northwood Media Inc. may come down to whether these plot lines or settings are protected by copyright law.

The case is still in the pre-trial stage, so stay tuned to find out how this turns out!

A list of Anne of Green Gables court cases

zaz
Eliza was not there at the christmas dinner !
Happy Christmas Miss King
about 4 months ago
Waterlily
You said that the character of Andrew King was not in Montgomery literature. I always assumed he was...
Episode 2.7: Family Rivalry
about 5 months ago
Charlie
Nice Episode. But how on earth do you spell Eulalie Bugle?
Episode 4.12: Home Movie
about 7 months ago